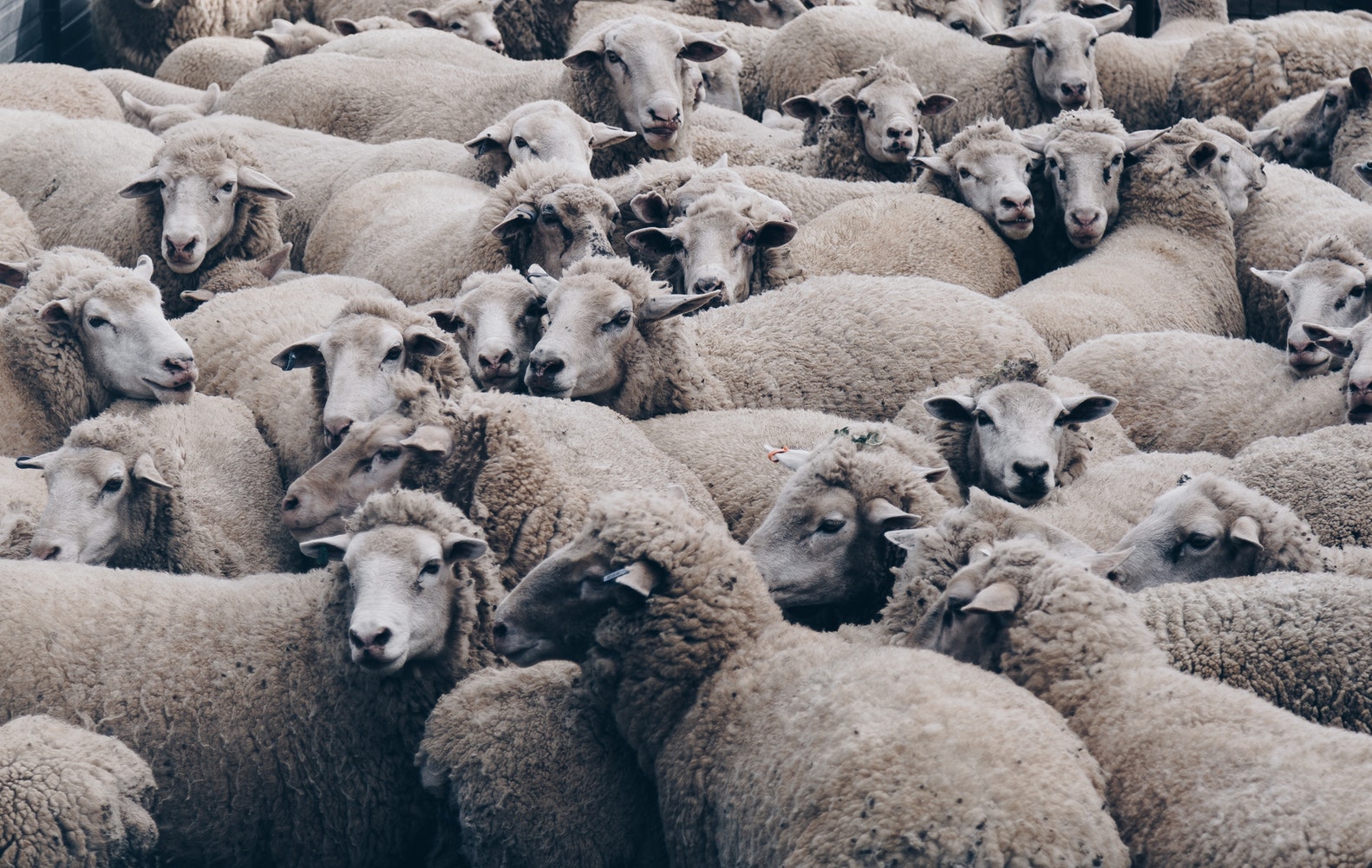 Definition of sheeple – a linguistic blend of sheep and people. Sheeple are unable to think for themselves. They are followers or lemmings with no independent thoughts.

Scientists at a leading UK university conducted research which proved that many people tend to act like sheep, unwittingly following the crowd as if they didn’t possess a reasoning mind.  The study showed that it takes a minority of just five percent to influence a crowd’s direction – and that the other 95 percent will follow without even realising what is going on.  This does not inspire a lot of hope for the future success of humankind!   So how can you avoid being one of the sheeple and make your own mark and success in life…

Being an individual means not attempting to be the same as everyone else.  Don’t believe the dogma on how you are supposed to think, act, look, aspire to be etc.  Do what you feel is right even when the majority will tell you otherwise!

Don’t automatically assume that being in a position of authority makes someone infallible and blindly adhere to their instructions.  Ask why and think about whether there is a better way.

Foster the ability to have multiple perspectives on an issue and realise that there are valid points on each side of the fence.  Appreciate that life is never black & white and instead is various shades of grey!

Knowledge liberates you from ignorance.  When you learn about many diverse subjects and explore lots of different ideas you allow yourself to develop your own unique philosophy.  Armed with this knowledge you will not be indoctrinated through ignorance.

Once you think you’ve fully grasped a concept, new information will appear and you need to refine your thinking. The more you learn, the more you realise how little you actually know!

Respectfully challenge people’s ideas and make them think and re-examine their convictions.  Sometimes it is even good to play Devil’s advocate!

Don’t aspire to be like everyone else – essentially a world of people doing things they don’t like to do for seemingly no other reason than the belief that they have to.  Live the life of your dreams not just in the pursuit of money and accolades!

At times, people will accuse you of being crazy or difficult because your ideas contradict conventional wisdom. Keep in mind, that all the greatest ideas, creations, and innovations seemed crazy in the beginning but without these “crazy” people there would be no progress.

THE CONCEPT OF A REVERSE MENTOR