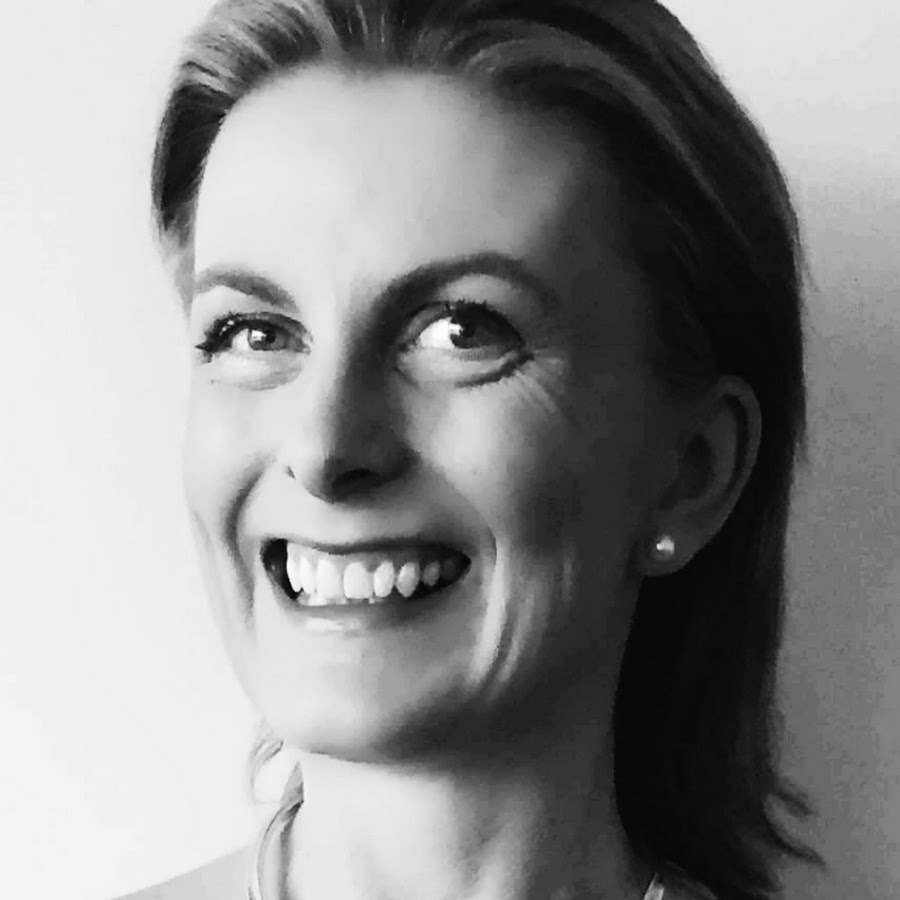 NICOLA STEEL, IT & DIGITAL RECRUITMENT FOUNDER OF JJP TALENT SOLUTIONS, REFLECTS ON THE ISSUES ASSOCIATED WITH A LACK OF FEMALE REPRESENTATION IN THE TECH INDUSTRY AND HOW WE CAN CHANGE THIS FOR FUTURE GENERATIONS.

I recently read the Deloitte 2020 ACS Digital Pulse Report which is an annual snapshot of Australia’s digital economy.  The report investigates the current supply and future forecasts of technology workers.  It revealed some great news that the tech workforce is forecast to grow considerably over the next 5 to 7 years.  In 2014, there were 600,000 tech workers.  This increased to 772,000 in 2019.  By 2025, 929,000 tech workers are forecast.  By 2027, the forecast is over 1 million tech workers in Australia.

HOWEVER, the report also revealed a grave concern about the diversity of Australia’s IT workforce, particularly with regards to women in technology. Currently, only 29% of Australia’s tech workforce is female.

When we look back in history, women were central in computer programming.  From 1959 to 1961, Dr Grace Hopper led the team that invented COBOL (Common Business-Oriented Language), the first user-friendly business computer software program.  Margaret Hamilton (pictured) helped write the computer code for the command and lunar modules used on the Apollo missions to the Moon in the late 1960s and early ’70s.

Despite women’s proven success in technology, there is still a low number of women in key technical positions and leadership roles. Computer science is the only STEM discipline to experience a multi-decade downward trend in the percentage of women receiving degrees and entering technical computing jobs in the workplace.

SO WHY ARE WOMEN SO UNDERREPRESENTED IN THE TECH INDUSTRY?

Women often talk about a hostile culture in the tech sector, whether it is unconscious or more overt. Women leave high-tech jobs at twice the rate of men due to the culture of many tech workplaces. One theory for this is that tech startups begin with a core of young, like-minded male employees who recruit from their existing networks. They are more focused on growing their business than employment policies so by the time they add an HR department, the “bro-culture” is hard to change.

WHY SHOULD THE TECH INDUSTRY BE CONCERNED ABOUT THE LACK OF FEMALES IN TECH?

WHAT CAN BE DONE TO IMPROVE THE UNDERREPRESENTATION OF FEMALES IN THE TECH WORKFORCE?

It needs to start from an early age and stereotypes should be eradicated. Girls should be encouraged to be more curious about how things work by pulling things apart and rebuilding them. The high school education system also needs re-evaluating. When children are in Years 8 and 9, they can choose their subjects. Despite outperforming boys in STEM subjects, fewer girls choose STEM subjects than boys.

Several experts are advocating for computer science to be a compulsory subject until Year 10 in all high schools so that the next generation are ready for the workplace of the future. I believe in choice so I do not advocate that Computer Science should be compulsory, however, I do think girls should be more actively encouraged to study STEM subjects, specifically Computer Science.

STEP 2: DEMYSTIFY THE WORLD OF TECH

How can the tech world be demystified and become more attractive to girls whilst at school and university?  Organisations like Girl Shaped Flames empower Australian teenage girls (Grades 7-12) and introduces them to women in a variety of industries, including technology. Girls are given the opportunity to attend company excursions where they can observe and experience the different departments in a tech company.  For example, a girl may not enjoy computer programming, but she may excel in the Product Management or Customer Success space.  As the girls become women, we need more networks and meetups such as Women Who Code and Women in Tech to help support and educate the next generation of tech-savvy young women.

It is also well documented that women only apply for roles when they possess 90 to 100% of the skills listed whereas men will apply when they have circa 60% of the skills. Women need to be more confident to put themselves forward for roles even when they do not tick all the boxes. Girls are often socialised to “follow the rules” which explains why girls tend to perform better at school; but it is to their detriment when they do not apply for roles because of this. We need women and girls to be encouraged to break the rules more (albeit in a meaningful way!).

A final point to bear in mind is that increasing the number of women in tech is not about excluding men. Both men and women need to stand side by side to forge a path for better female representation and a more level playing field in the tech world. By bringing more women into the tech workforce, Australia will be able to meet the 1 million IT workers forecast for 2027 in the Digital Pulse Report so that Australia can be a tech leader on the world stage.

PROCRASTINATION IS THE THIEF OF TIME!!

HOW TO AVOID BEING ONE OF THE SHEEPLE!